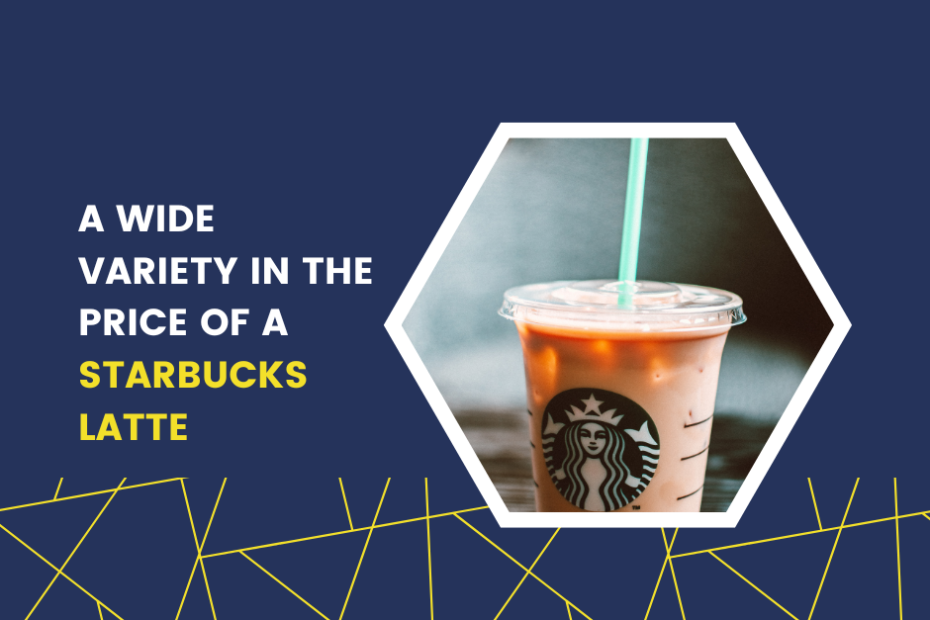 From Switzerland to Turkey and Across the US

In describing how the Experience Economy works, coffee is an easy way to show how the value of a cup of coffee increases when you move from agriculture to manufacturing to service and to the ubiquitous “coffee drinking experience” that now commands nearly $4 for what amounts to a few cents worth of coffee beans, milk, sugar, and a cup.

The result in financial markets proves the point where greater value is achieved. From 1999 to 2019, Starbucks stock went from $2.50 to over $83 a share. During that same timeframe, the price for the basic commodity – a pound of Arabica coffee beans – started at $1 in 1999 and 20 years later was still $1 per pound.

While the coffee service/experience industry is valued much more highly than the coffee commodity/manufacturing sector, The message for doctors is clear: strive to differentiate your services by customizing rather than commoditizing. This means focusing on an improved patient experience rather than attempting to compete in price by discounting.

But wait, there’s more to discuss about coffee! I ran across this piece that dissected how much a Starbucks latte costs around the world and across the United States. It turns out there’s a wide variety, with Switzerland at $7.17 and Turkey at $1.31 for precisely the same physical good and service to make it, once the local currency is converted to US dollars. In the US, Hawaii has the distinction of being the most expensive ($3.92) while Mississippi leads other southern states with a relative bargain at under $3.00. I’ve included one of their visual infographics and it’s a fun exercise to see what different countries typically charge.

These charts may cause you to wonder if you’re charging too much or too little for your services. The last 11 insights in Beyond Bedside Manner cover this extensively in the value driver known as PRICE.