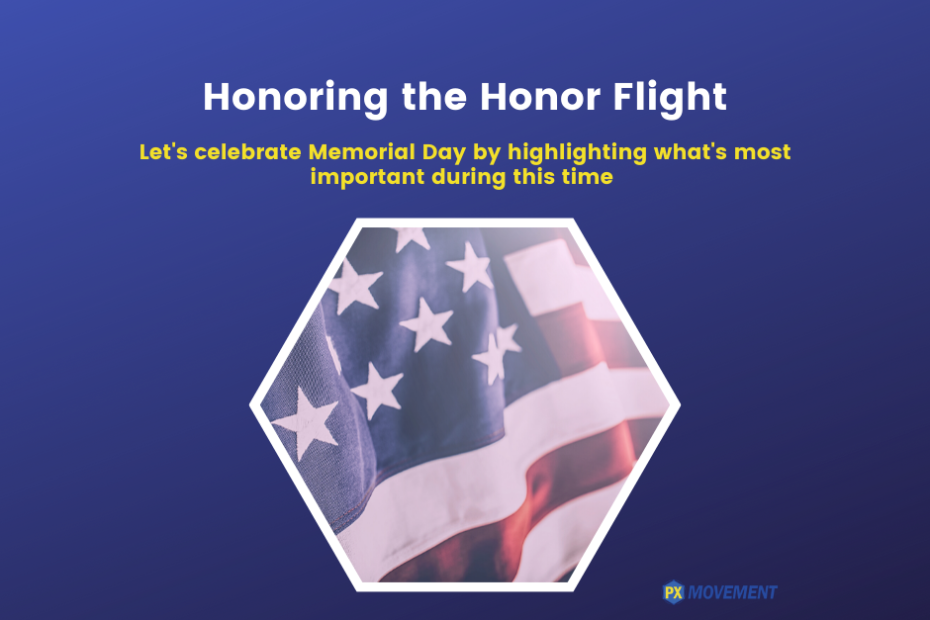 Over the years, the Honor Flight Network has brought thousands of war veterans to our nation’s capital to visit our national memorials. It’s an all-expenses-paid trip that otherwise would be out of reach for many veterans and gives an opportunity for us to show appreciation for their service. A primary focus has been on those who served in World War II, a population that is diminishing as victory was declared 77 years ago. We think of them as being members of the Greatest Generation, and indeed they are.

You’ve likely seen movies and read stories about the heroics that were performed by everyday citizens called to duty to defend democracy in either the Atlantic or Pacific regions. I had the true privilege of seeing approximately 100 of our veterans at the “250K” ceremony marking 250,000 war veterans who have been flown to Washington by this organization.

ceremony was held at the World War II monument, with the Lincoln Memorial in the background on a beautiful, sunny day.  Several congressional leaders along with Elizabeth Dole, whose husband the late Senator Bob Dole fought in World War II, were on hand to acknowledge and thank these veterans.  It was powerful.

Once the ceremony ended, I thanked as many of these men as I could as they headed back to their buses. The ability to shake hands, look them in the eyes, and let them know how thankful I am for their service … it was emotional.

Although I’m not from a military family, I am grateful for those who have served and their families. Two of the incredible veterans in attendance — Tom Doeller and Roy Coulson — were happy to take a picture as we marveled over each of them having just celebrated their 100th birthday. It was wonderful.

I was moved and have both donated to the organization as well as signed up to get involved.

On this upcoming Memorial Day, I hope you will take a moment to reflect on the many privileges we have as a result of those who serve to defend our country and its freedoms.  If you see someone who is or has served in the military, please take a moment and thank him or her for their service. It will make you feel good and remind them they are appreciated!