Bernie Haffey and Lewis Baloian (Haffey&Co.) and Shareef Mahdavi (SM2 Strategic) collectively have over 80 years experience working with doctors and medical practices.   Their collaboration was formed to address the urgent need to change how patients visit medical practices due to COVID-19.  Their goal is to help doctors address what should happen from the time the patient gets out of their car until they get back in following the visit.   Their methodology combines data-driven tools and customer service principles (efficiency) to design an engaging patient experience at each step in the process (effectiveness).  Their work has transformed organizations of all sizes. 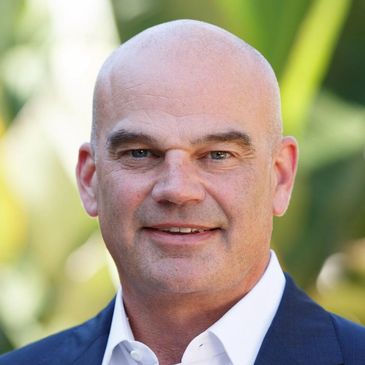 Bernie Haffey
Bernie Haffey is President of Haffey&Co., a management consulting firm that helps organizations achieve world-class customer, employee and shareholder results. Previously he served as President and CEO of two successful venture-backed start-ups: Nexis Vision, Inc., and NDO Surgical, Inc. Bernie also served as Executive Vice President and Chief Commercial Officer at Summit Technology, Inc., and Executive Vice President and Chief Commercial Officer at IntraLase Corp, start-ups that achieved $>100M in revenue and ~ $1B exits under his management. Earlier in his career he held executive management positions at Mentor Corp and in Hewlett Packard Company’s Medical Products Group. He also previously served as a founding board member at WaveTec Vision, Inc. (acquired by Alcon Labs) and at Ocular Therapuetix, Inc.(NASDAQ: OCUL), and currently serves on the board of On Target Laboratories, Inc.

Bernie earned a BA from Colgate University and an MBA from Cornell University. 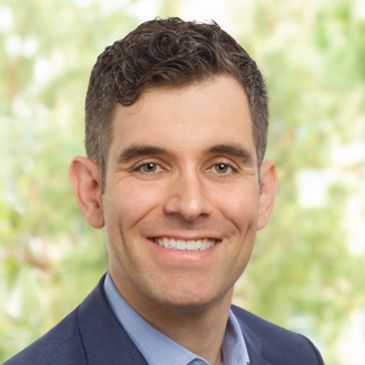 Lewis Baloian
Lewis Baloian led rapid operation ramp-ups, continuous improvement culture shifts, lean and six sigma projects, and HPMS execution at Medtronic from 2009 to 2016. He developed and lead the strategic plan which awarded his division with top performance in Medtronic in 2015 and 2016. Additionally, Lewis implemented HPMS in his operation, resulting in significant improvements in product quality, employee engagement, and financial results.
Since 2016, Lewis has worked with startups, medical practices, and public companies to implement HPMS as a partner at Haffey & Co. He earned his BS from the University of California, Irvine and his MS in Mechanical Engineering from the University of California, Los Angeles.

Shareef Mahdavi
Shareef Mahdavi started SM2 Strategic in 2001 to help doctors be better at the business side in their chosen profession. His firm helps build market acceptance and demand for services by radically improving the patient experience.  SM2 Strategic has helped over fifty companies and thousands of doctors.  The firm’s focus has expanded to include helping doctors make better decisions in operations, finance and future of their practices.
Prior to SM2,  he held key sales and marketing roles in two ophthalmic companies,  first Allergan Humphrey (now Zeiss) and then at VISX (now JnJ Vision Surgical), where he led the commercial marketing launch in the US for the laser platform used in LASIK. He graduated Phi Beta Kappa from the University of Michigan with a BA in Honors Psychology.
A frequent speaker and author, Shareef was recognized for his work to improve the patient experience as recipient of the 2011 Experience Management Award, given annually by Experience Economy authors Pine and Gilmore in recognition of leadership in customer experience.  Shareef’s new book, Beyond Bedside Manner, offers insights to doctors and their teams on how to improve the patient experience.